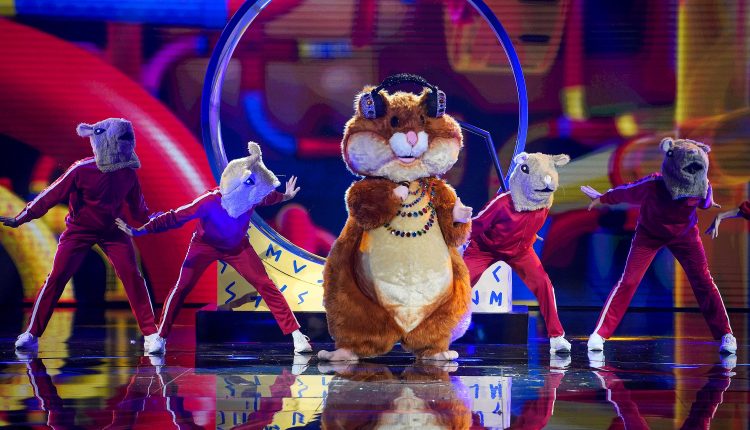 Wildly popular for its star-studded cast of contestants, wild costumes and sense of mystery, “The Masked Singer” is one of the most beloved shows on television — so beloved that it has spawned its own spinoff! “The Masked Dancer” has a similar premise to the original show, but bears plenty of difference. Here’s how both shows hold up against one another.

Premiering in January of 2019, “The Masked Singer” is a competition show that features celebrities from all walks of life covering popular songs before a live studio audience. The catch? Each celebrity contestant is elaborately costumed, and painstaking security methods are used to keep their identities a secret; this adds a mystery element to the show, as the judges and audience string together theories on who each contestant might be underneath their mask. Speaking of judges, the panel is also composed of celebrities: Robin Thicke, Ken Jeong, Nicole Scherzinger and Jenny McCarthy Wahlberg are all regular judges, and guest judges (like Jamie Foxx) occasionally make appearances.

Throughout each episode, the audience and panel of judges vote eletronically to determine the best and worst performances of the night. The lowest scoring performer is the required to take off their mask and reveal their identity, and the process repeats every episode until one singer takes The Golden Mask trophy in the finale.

Inspired by TMS, “The Masked Dancer” made its debut on Fox in December of 2020. This show actually started as a parody sketch on “The Ellen DeGeneres Show”; shortly after the segment became popular, Fox picked up the concept and turned it into a complete show. The concept is largely similar to that of TMS: a cast of world-famous celebrities perform in full costume before a live audience, and their identities are kept hidden until they are voted off the show. Of course, this show’s premise centers around dance choreographies rather than vocal performance.

While both shows are different, each follows a similar format and adds an element of intrigue by keeping contestants disguised. The audience and judges are equally involved in the voting process, and the reveal at the end of each episode always elicits a great response. If you’re a longtime fan of “The Masked Singer” and looking for a new show to fall in love with, “The Masked Dancer” may be the one for you.

Tired Of Searching LivebandHuren Then End Your Search At Feelings

Impact of Animated Music Videos on the Artists’ Success